Ahhhh Peru, it was so good to see you again. 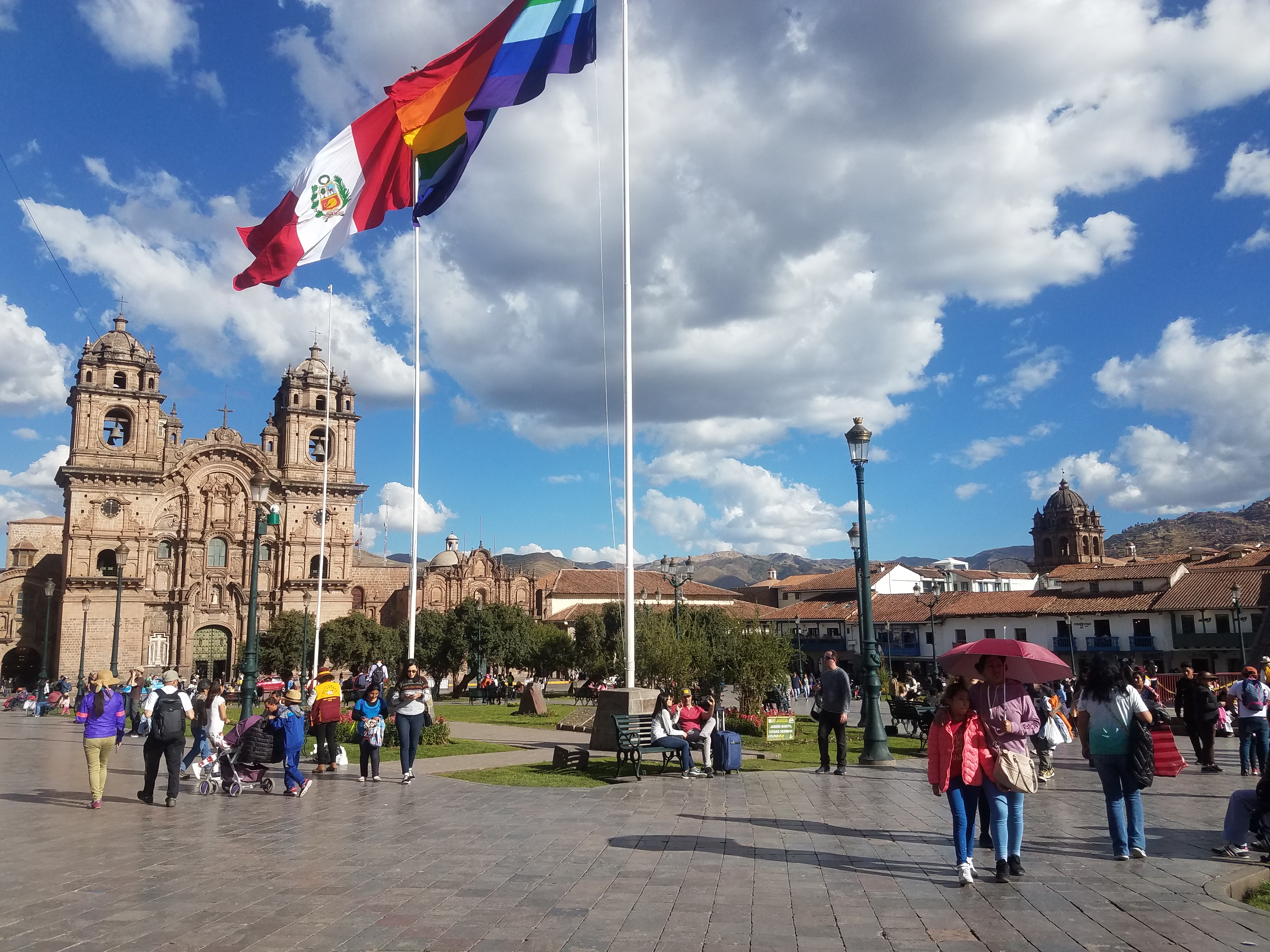 It has been 7 years since I was last in Peru and although the country itself hasn’t changed too much, my experience this time around was vastly different from the cruisy backpacking pace we set back in 2012. I was leading a group of 32 people on a three and a half week ‘highlights of South America’ type itinerary- reasonably slow-paced by the standards of some tours (we had four nights in Cuzco and I have seen some trips with just two) but still a whirlwind compared to the seven weeks we spent in Peru previously. The standard of accommodation was also somewhat fancier – curtains, heating and toilet seats, oh my!

Of course, staying at fancy hotels means you are paying hotel prices at the bar – and suddenly Peru doesn’t seem so cheap. Nevertheless, given that I happily fork over horrendous sums of money on booze in aussie pubs, I didn’t let the inflated prices stop me from imbibing the local beer and rum selections on offer along the way. One of the rums I sampled was the Ron Cartavio 12 Años.

Maybe it was the altitude (I was on Lake Titicaca at 3,900m) or maybe it was the hefty double the barman poured me, but it tickled my fancy enough to track down a bottle to take home. Now that I’m back at sea level I’m not convinced it was worth the 15,000km journey. I get the feeling the 12 year Solera label was made up in some abuelas kitchen – either that or they have wasted 12 years of their lives aging a rum that’s above average at best.

I was fairly sure we’d crossed paths with Cartavio before, and turns out, I haven’t killed all my brain cells just yet. After hunting back through previous Rum Diaries, I confirmed the 12 year has been on our radar for quite some time.

And here we are, seven years later. Isn’t it nice to achieve your goals?